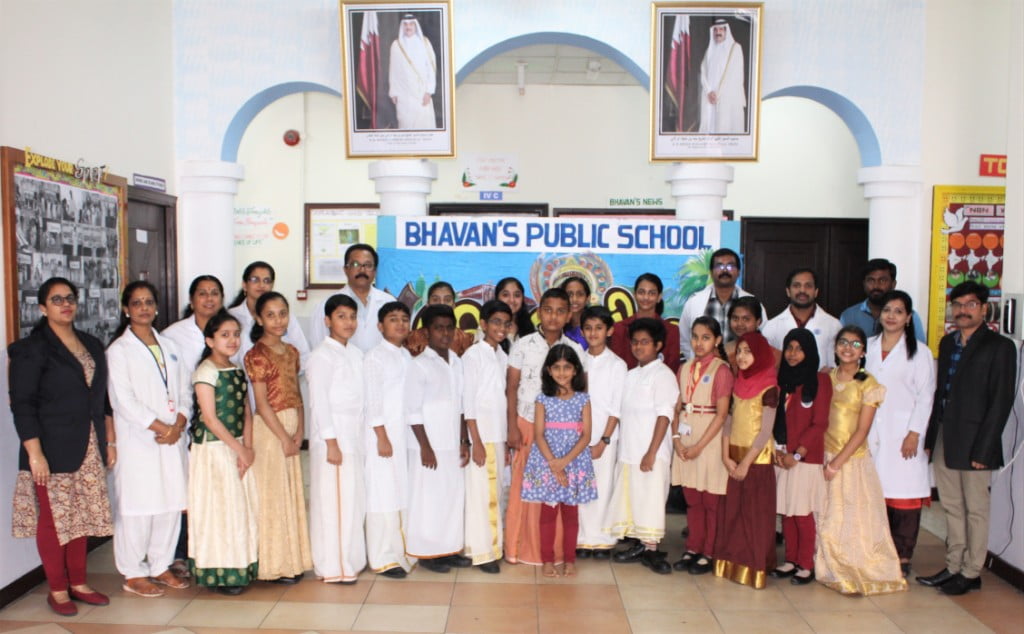 With an aim of evoking g a sense of pride in all keralites, the Bhavan’s Public school celebrated the day on 30th October 2019. The Malayalam Department organized a special assembly where the enthusiastic students were dressed up in Kerala’s traditional attire. The event commenced with a beautiful prayer in Malayalam followed by a stirring poem, poignant skit, melodious group song and speech unveiling the enchanting beauty of Kerala intertwined with the present turmoil in the state. The Principal Mr.M.P.Philip in his speech, spoke about the importance of Malayalam language. The Vice Principal Mr. Dharmarajkumar urged the students to pledge their allegiance to their mother tongue Malayalam. Headmistress Mrs.Shailaja Krishnakumar reiterated the significance of having the spirit of unity and secularism and respect for the diverse cultures. Headmistress Mrs. Asha Shiju gave the message of unity and integrity .She expressed that the feeling of one’s state would trigger patriotism. 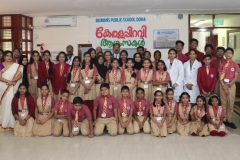 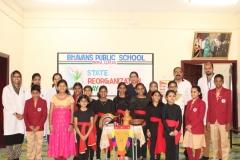 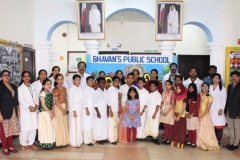 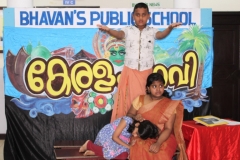 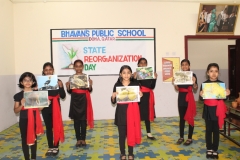