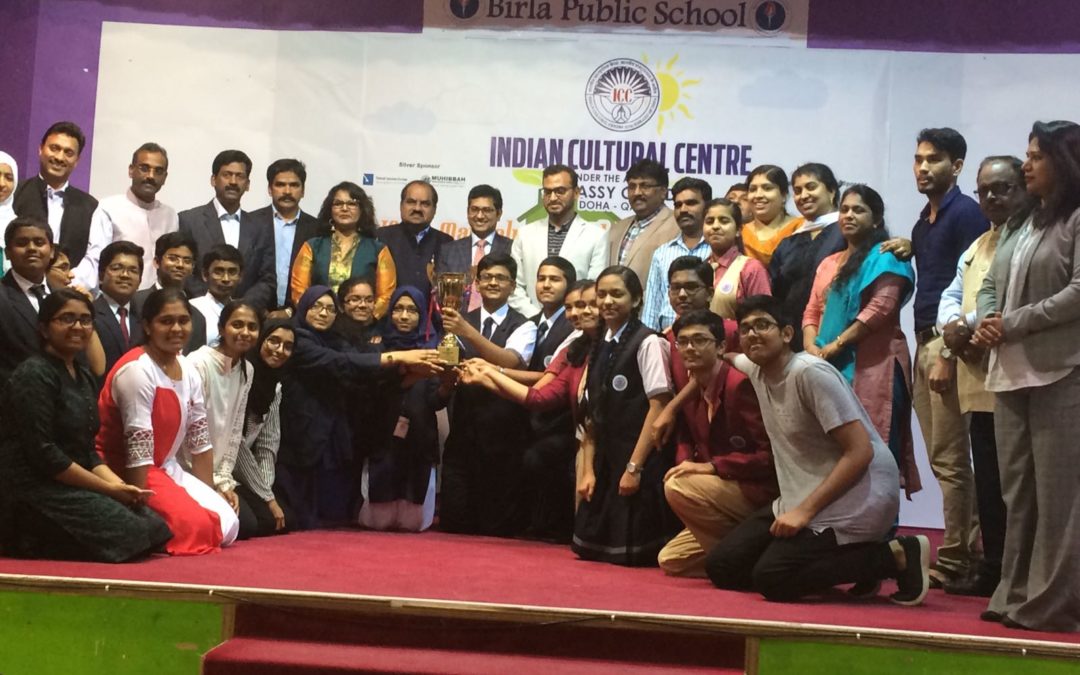 BHAVAN’S PUBLIC SCHOOL, participated in the Science and Technology Competition  2018 conducted by the INDIAN CULTURAL CENTRE  at Birla Public School on 4th May 2018.The main objective of this competition was to promote Environment and Science awareness for the future generation. About seven Indian Schools in Qatar participated for the competition. The theme for the year was NON CONVENTINAL ENERGY. The students from class IX to XI were selected for the competition. There were three types of events for the same:

The students of our school prepared four models, two of them were working and two were still models. The development of the model were video graphed and was submitted to ICC prior to the exhibition. There was a panel of four distinguished judges to judge the models and to interview the team of students. We secured the Third Place for the models. The students participated for the models were:

Twenty students participated for the written test and we secured the Fourth Place for the same. There were six students for the Quiz Contest in which we secured the Third Place. The teachers in charge were Gisha Anil, Mohammed Basheer, Deepthi Bijesh, Kamalakanan and Manjula Jothiprakashan.

Bhavan’s Public School Bagged the First Runner Up for the Science and Technology Competition 2018, conducted by the Indian Cultural Centre. 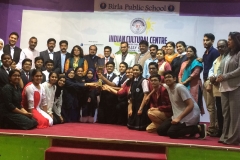 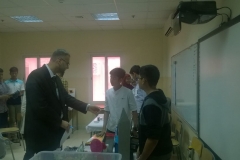 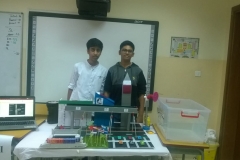 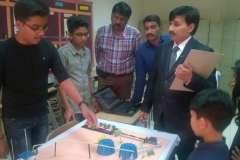 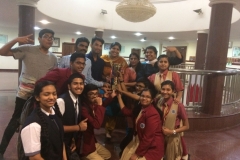 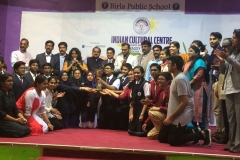 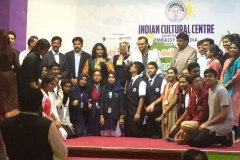