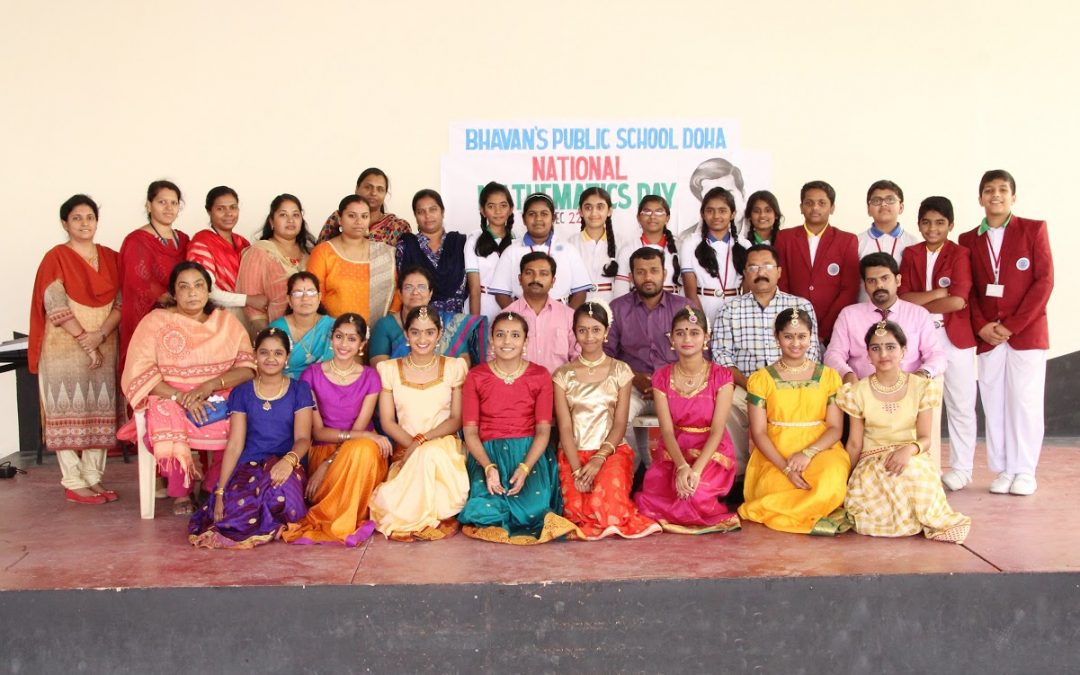 With an aim to bring awareness on the contributions made by renowned mathematician Srinivasa Ramanujan, National Mathematics Day was organized under the leadership of Dept. of Mathematics on 26th December in all three campuses of Bhavan’s Public School.Students hosted a special assembly to honour this unassuming genius.In Wakra Campus Master Deepesh, delivered a short speech on the life and mathematical career of Ramanujan.Students explained the mystery behind the magical squares invented by Ramanujan.Songs eulogising the contributions were sung.Rhytmical dance movements were staged as well. At Matar and New Salata campus a special assembly was conducted in which a riveting skit, demonstration of the Ramanujan’s Magic Square and speech was presented in line with the importance of Mathematics. In order to hone the analytical and problem-solving skills, a quiz was conducted in which the mathematical geniuses of grade 9 and 10 in Wakra and students of grade 5 and 6 in Matar and New Salata campus participated with zeal.Mrs.Mariya Kutty, mathematics faculty inspired the students by giving them easy tips to tackle mathematics Headmistress Mrs Shailaja KrishnaKumar and  Mrs. Asha Shiju acclaimed the mathematical proficiency of the participants and paid homage to the ‘Great Mathematician’ underlining the importance of enjoying doing Mathematics and applying it in daily life. Senior Academic Coordinator Mr Thomas Francis applauded the students and teachers for the creative assembly. Mrs Rebacca Sam Kurian Head of Department and her team of teachers in all three campuses were appreciated for their teamwork 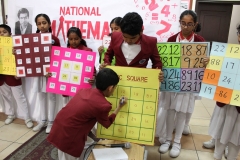 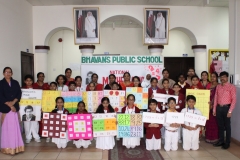 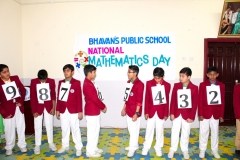 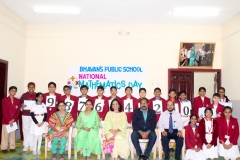 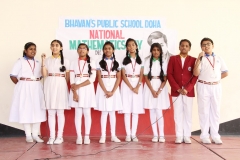 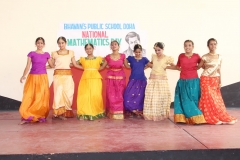 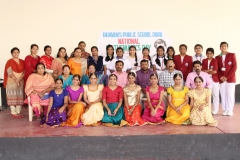