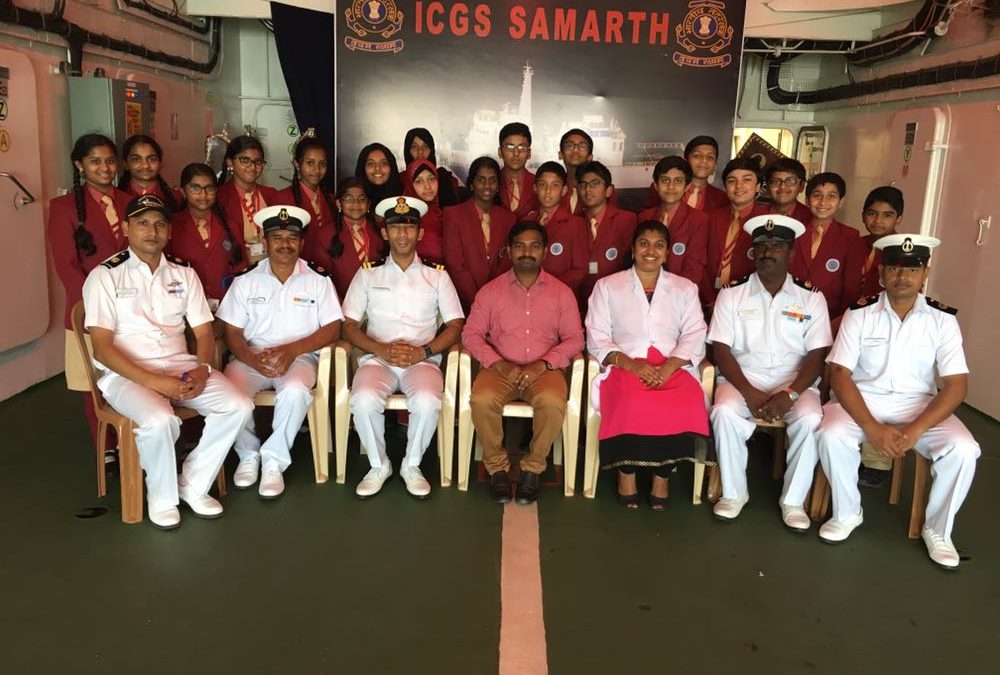 A vibrant team of 10 boys and 10 girls from class 7 formed this team and was accompanied by HOD in Science, Mrs. Gisha Anil and Academic Coordinator, Mr. Thomas Francis.

The entire contingent reached the port by 11 am and was warmly welcomed by the crew. The students were so inquisitive and enthusiastic to see such a huge and fully equipped ship. The crew was so cordial and guided the team to explore the entire ship.

Students were divided into two groups and explored the nook and corner of the ship and interacted with the crew on various matters related to the ship. The guides explained in detail the functioning of the ship and its mission. Students collected all details and were quite excited to have such a firsthand experience of a naval ship!

The entire crew was so kind enough to explain the students and clarify their queries. Students could spent over one and half hours to learn more about the Indian Coast Guard and their functioning. The crew also supplied refreshments to the students and made this visit unforgettable. 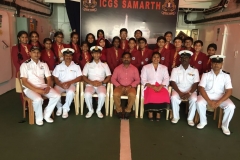 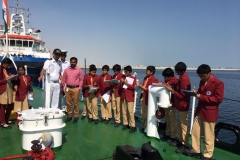 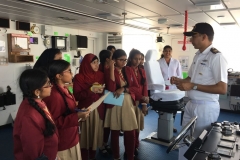