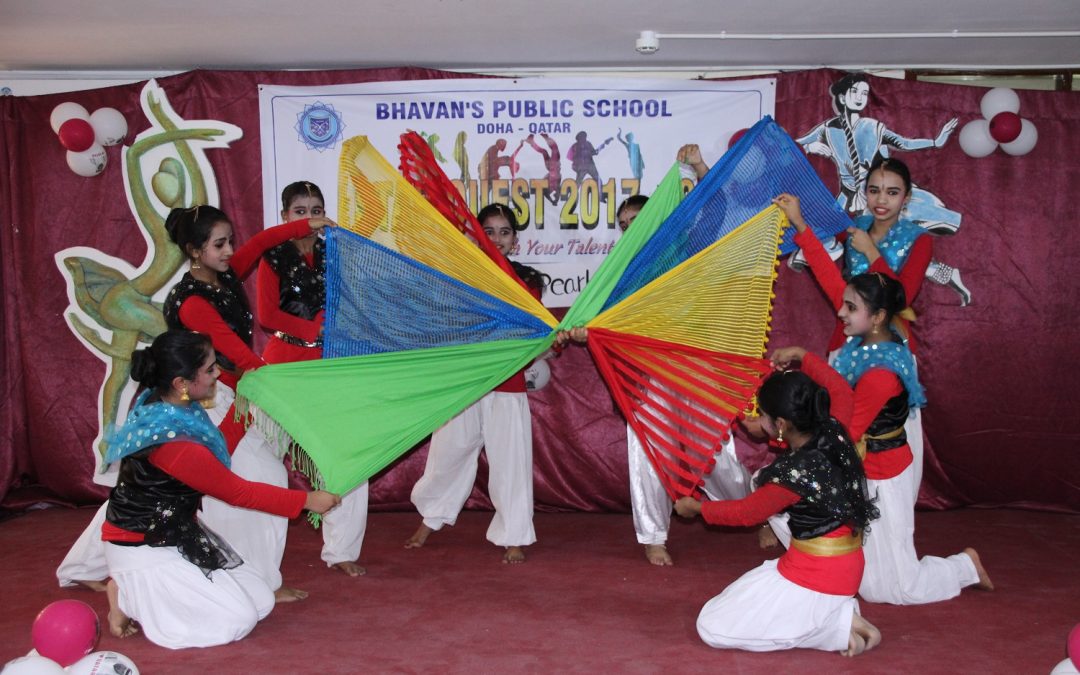 To provide a platform to showcase their talents, Bhavan’s Public School celebrated ‘STAR QUEST’ in all three campuses from 21st May to 25th May. The cultural extravaganza began in all campuses with an opening dance which truly set the tone for the day. Principal Mr M.P Philip in his inaugural speech emphasized on the quality of healthy competitive spirit among students and set the festive spirit in the young minds. The stage was thrown open and the mood was upbeat as the blazing stars thronged the premises, set to rock the campus. Competitions for both literary and artistic skills took off at various venues which kept the audience enthralled. Headmistress, Mrs. Shailaja Krishnakumar and Mrs Asha.Shiju, Director of Administration, Mrs. Anjana Menon and Chief Operating Officer Mr Joseph graced the event and urged the students to unfold and unleash the unexplored talents to the optimum level. The involvement of Activity coordinators Mr Shaiju, Mr Ranjeet and Mr Gokul, the Academic Coordinators Mr Thomas and Mrs Jayashree, teachers and every student’s counts, as Star Quest is one of the most important house wise competition of the school through which students can establish a lead in the house wise tally and overall championship. The sweep-stake was being closely fought by four houses that have been waging for the last few days, oozing assurance of a coup. Adding on the scores from all three campuses Topaz were the winners followed by Sapphire, Emerald and Ruby. 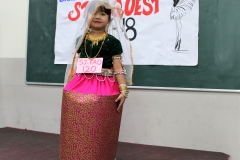 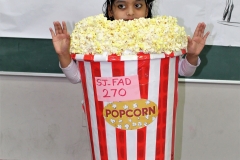 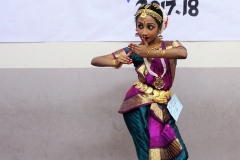 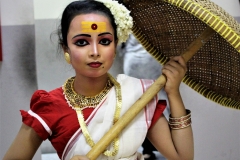 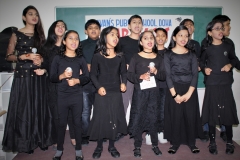 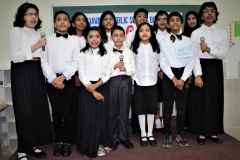 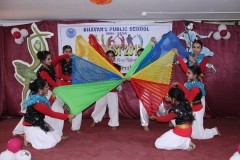 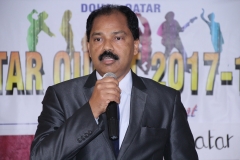 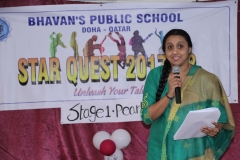 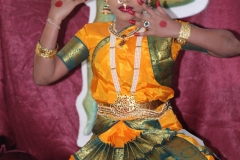 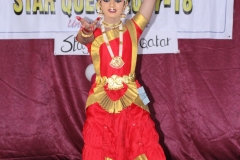 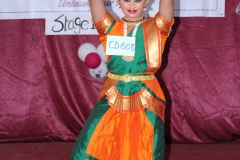 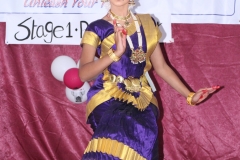 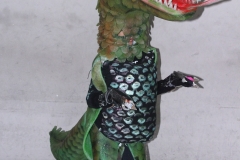 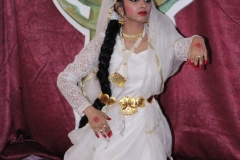 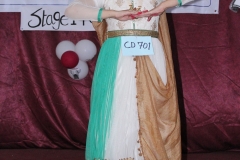 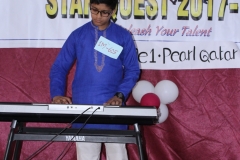 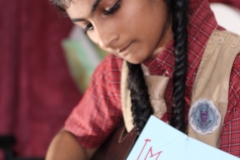 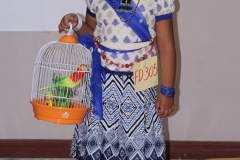 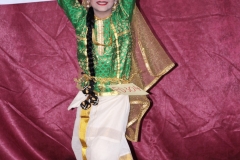