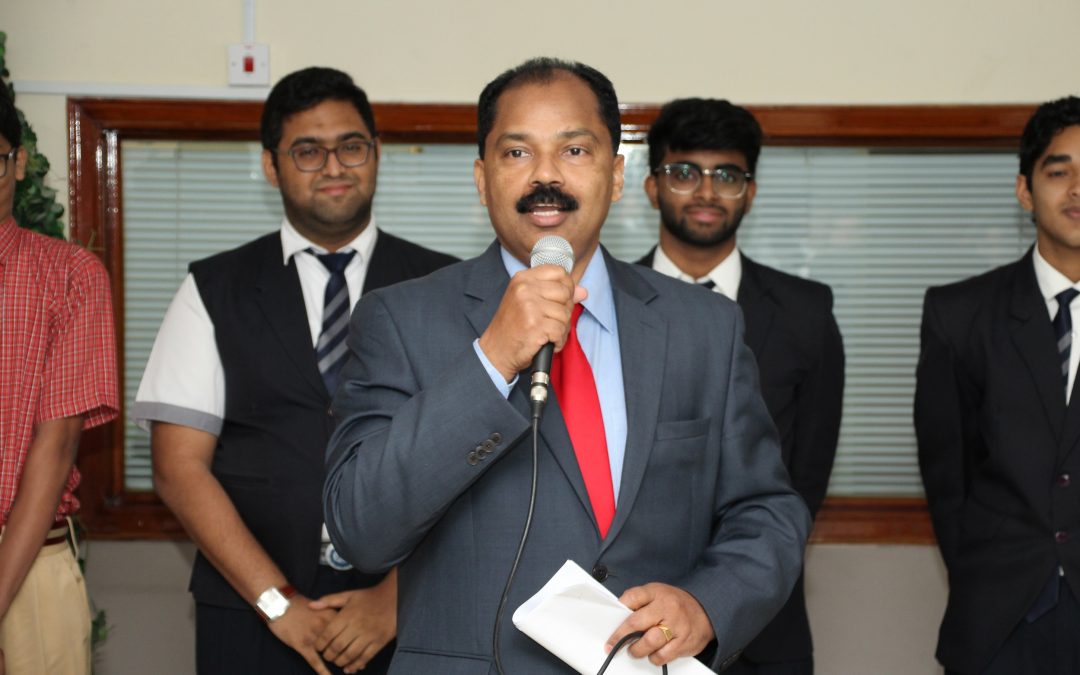 The result of the School Leader Election 2017-18 was declared on 23rd April at all three campuses.  Principal Mr.M.P.Philip announced the results in the morning assembly, where the students were congregated with the identical spirit of inquisitiveness. Master.Arjun of class XIIA won the post of School Head Boy and Miss.Mezyuna Rafeeq of class XIIA was elected as the School Head Girl with a whopping majority. Master.Helmin Jinoz of class XB and Miss Alna Shirin of class XA,Master Ishaan Vinod Nair  and Miss Chaman .P.B of Class VI B and Master Adithya Ajith Pillai of VI B and Miss Anabel Robin of VI A won the post of Deputy Head Boy and Head Girl at Wakra,Matar and MidMac campuses respectively. Principal, Mr. M.P.Philip complimented the winners of the election and urged them to be the responsible and exemplary leaders of the new academic year. 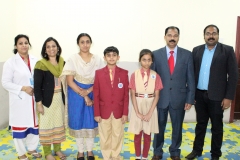 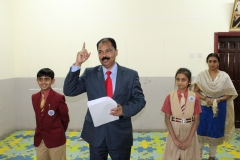 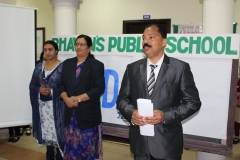 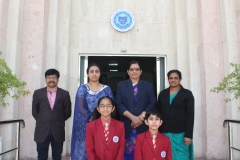 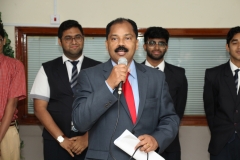 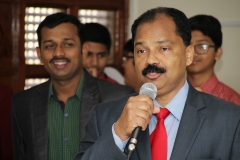 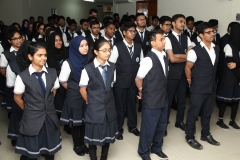